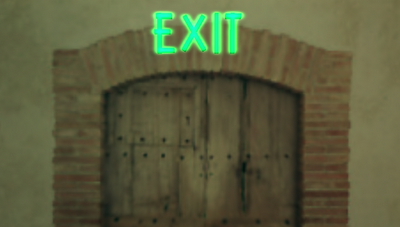 SUMMARY:
Ars Virtua as one of the leading contemporary art organizations in Second Life, once hosted a popular gallery/museum space.
On March 21, 2010, Ars Virtua's main gallery in Second Life was utterly destroyed by the performance art troupe, Second Front.
On March 22, 2010, Ars Virtua put their property up for sale on the real estate market.
On March 26, 2010, you will have one more chance to exit the razed Ars Virtua space with dignity before the property itself will be sold and gone forever!

ESCAPE THE SPACE! ENTER THE LIGHT! EMBRACE THE VOID! THIS IS YOUR LAST CHANCE TO EXIT TO A FAMILIAR REALM BEYOND ART! 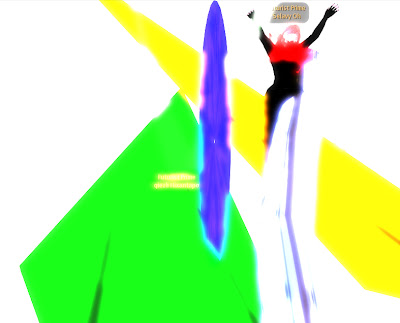 *update: performance was cancelled because Second Front performed first and wrecked the space
Posted by Selavy Oh at 11:48 PM